How to Move in a Summer Heatwave - Blog - Stop and Store

Prep Your Vehicle for Storage

The Do’s and Don’ts of Self Storage

How to Move in a Summer Heatwave 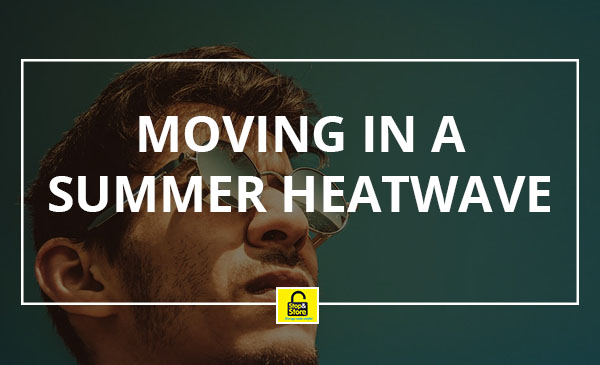 While it can be tempting to plan your move for summer, so you are not trying to move during heavy rain or a snowstorm, know that it can be just as challenging to relocate during the heat of the summer months.

First, because it’s the most common time for a move. According to the U.S. Census 14 percent of the U.S. population relocated in 2015.  And real estate database company Zillow says a lot of them moved during June. That’s the single busiest month in the moving industry, and July 31st is the busiest day of the year for professional movers.

Randy Peacock, general manager of the Seattle moving company Neighbors Re-locations, says it’s best not to move during the summer at all if you can avoid it. “Moving companies are very busy at that time of year,” he says, “and the rates do go up based on demand.” 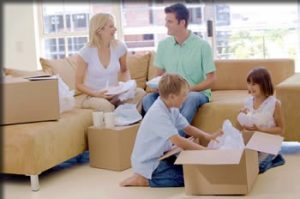 It can be much harder to schedule movers during a summer heatwave, so call to book your movers at least six to eight weeks ahead of time.

Fridays and Saturdays are the busiest summer days for movers, so scheduling your move for a weekday can be a good strategy. Starting your move early in the morning means minimizing your activity at the hottest time of the day. And avoid trying to book movers on Labor Day weekend.

Make sure you dress appropriately for hot weather. Choose lightweight, cool clothes. However, use closed-toe shoes for safety. Don’t wear jewelry that could catch on something. Wear sunscreen, and keep the bottle nearby. Use a hat and sunglasses. 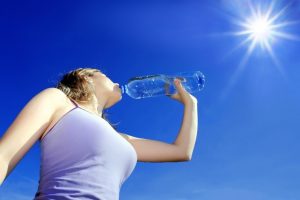 Keep cold water or sports drinks in a cooler for yourself and also the movers. If it’s uncomfortably hot, remember that they too will need water, food and bathroom breaks.

4. Cool Down the House First

If it will be hot in your new home, make sure the utilities are turned on so you can use the air conditioning right away and have power and water. Fans, too, can be a welcome relief.

If you’re moving with children, do some planning for their well-being. Make sure there are safe and climate-controlled areas where they can play and rest while the move happens, and where they will be out of the movers’ way. Can you hire a babysitter at each end? 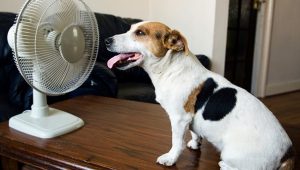 If you’re traveling with pets, plan where they will be during the move, too. Your yard is not a good place for animals during a move because the movers will be going in and out and the gate will be open. Consider boarding pets at a kennel for a short time, so you know they are safe until you are settled. Or have someone watch them on both ends of the move.

7. Have a Backup Plan

Always have a backup plan when moving. This can be anything from having a self storage unit in case you cannot fit everything or need more time to move. Having friends on standby if you get some no shows, or even having movers on standby if the process becomes too much.

Heatwaves are becoming more and more common. The heatwave of 2021 was something else entirely, and 2022 might not be much better. 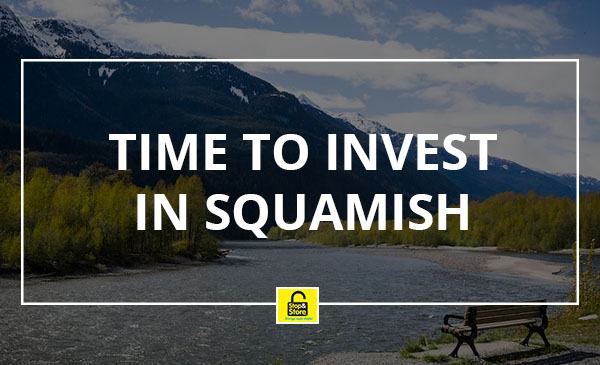 10 Signs You Should Invest in Squamish

50% off your first 2 Months*
*New Renters Only, On Select Units

Get a Quick Storage Quote